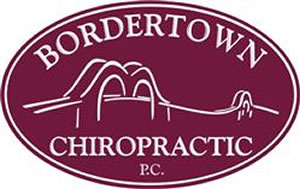 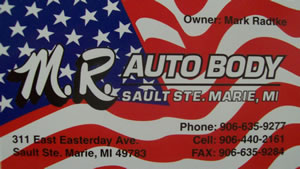 SUDBURY, Ont. – The Northern Ontario Junior Hockey League announced Friday the majority of it’s 2022-23 regular season schedule. On-ice action in the 348-game slate will run from September 8 through March 19, with each of the 12 NOJHL-member clubs playing 58 games apiece. This will feature each team having 28 home contests, as well […]

The Soo Eagles Jr. A Hockey Club,  proud member of the NOJHL,  would like to announce that they will be holding an Open Tryout Camp. The camp is scheduled for the weekend of June 17-19, 2022 at the Heartland Ice Arena in Lincolnwood, IL Registration >> Complete the Registration Form << Schedule Coming Soon! NOTE: […] Photos: Justin Cairns SAULT STE. MARIE, Mich. – The surging Soo Thunderbirds are off to the Northern Ontario Junior League championship series after they completed a four-game sweep of the rival Soo Eagles Saturday night, following a 5-2 victory at Pullar Stadium. With the triumph, the Thunderbirds won their eighth straight playoff game and registered […] Photos: Justin Cairns SAULT STE. MARIE, Mich. – The Soo Thunderbirds got a goal in each period, including the game-winner, from Michael Chaffay to send them on their way to a 4-1 victory over the Soo Eagles Friday evening in a robust Game 3 of the Northern Ontario Junior Hockey League West Division Final at […] CALGARY, Alta. – Hockey Canada has announced the official tournament schedule for the 2022 Centennial Cup, presented by Tim Hortons, set for May 19-29 in Estevan, Sask., marking the 11th time the prairie province has hosted Canada’s National Junior A Championship. The event is a partnership between Hockey Canada, the Canadian Junior Hockey League (CJHL), […] Photos: Bob Davies SAULT STE. MARIE, Ont. – Getting a goal in each period helped send the Soo Thunderbirds on their way to a 3-1 triumph over the Soo Eagles Tuesday in Game 1 of their Northern Ontario Junior Hockey League West Division Final at John Rhodes Community Centre. The regular season title-holding Thunderbirds were […] SUDBURY, Ont. – There is no hotter team going in the Northern Ontario Junior Hockey League and the sizzling Soo Thunderbirds will look to keep their winning ways going Tuesday night as they host the Soo Eagles in Game 1 of the West Division Final at John Rhodes Community Centre, that features a 7 p.m. […] 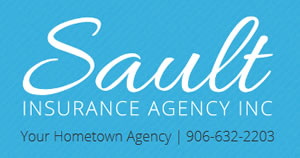